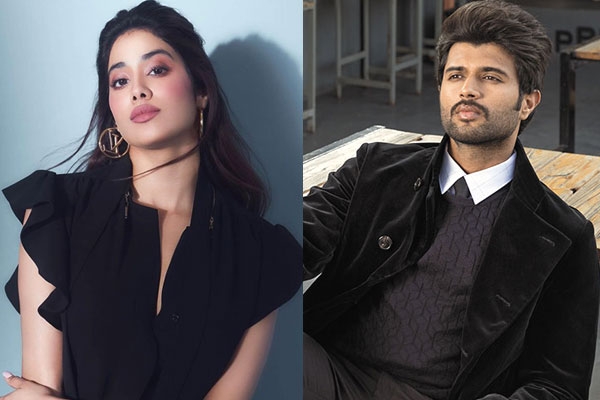 Janhvi Kapoor to work for Vijay Deverakonda's Next? | Janhvi Kapoor signs Telugu Film Sridevi's daughter Janhvi Kapoor made an impressive debut in Bollywood and the actress has a line up of interesting films. She is rushed with offers from Telugu but she is yet to sign her first straight Telugu project.
https://webmail.wishesh.com/ 27 Jan, 2022 27 Jan, 2022

Janhvi Kapoor to work for Vijay Deverakonda's Next?

Sridevi's daughter Janhvi Kapoor made an impressive debut in Bollywood and the actress has a line up of interesting films. She is rushed with offers from Telugu but she is yet to sign her first straight Telugu project. There are speculations that Janhvi Kapoor rejected several Telugu films. The latest news that is making rounds say that Janhvi Kapoor is all set for her first Telugu film. Tollywood director Puri Jagannadh impressed Janhvi Kapoor and locked her for his next directorial that is yet to be titled.

As per the update, Tollywood sensation Vijay Deverakonda will play the lead role in this film. This would be the second outing for them after Liger that is in the final stages of shoot. Liger is announced for August 25th 2022 release in all the Indian languages. Puri worked on the script and completed it recently. He got the nod from Vijay recently and then narrated the script to Janhvi Kapoor. The actress loved the role and signed the film. Karan Johar and Puri Jagannadh will produce this film and the shoot commences in summer 2022. The film is aimed for summer 2023 release. 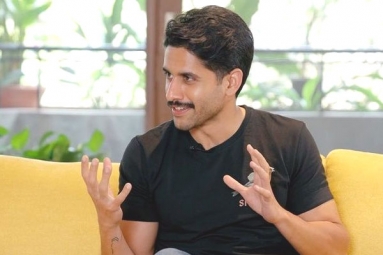 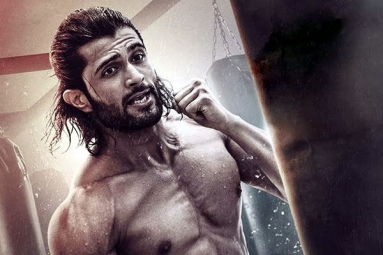 Vijay Deverakonda's Liger is heading for a Huge Debacle 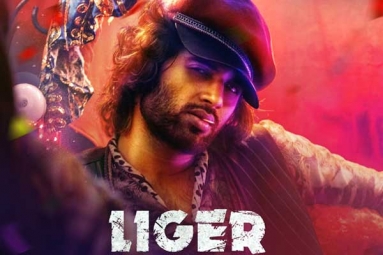 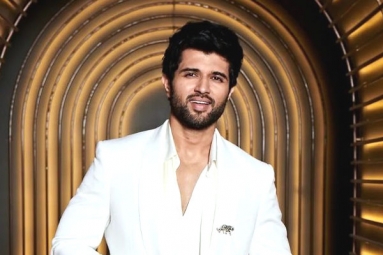 Vijay Deverakonda On A Mission 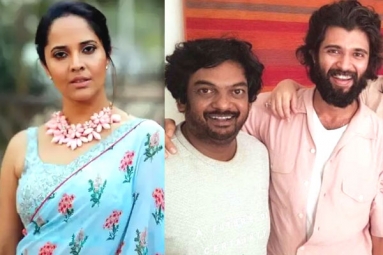 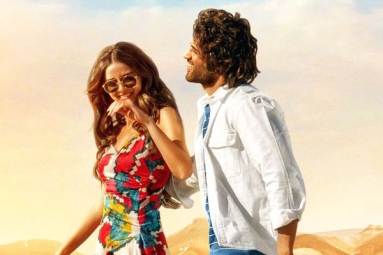 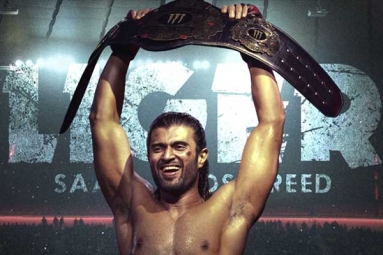 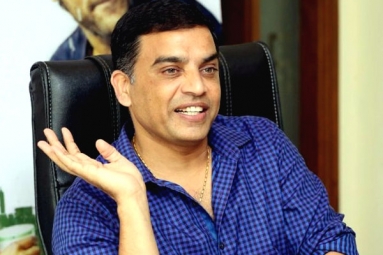 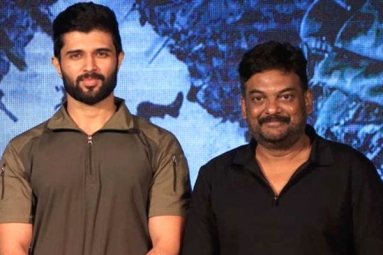 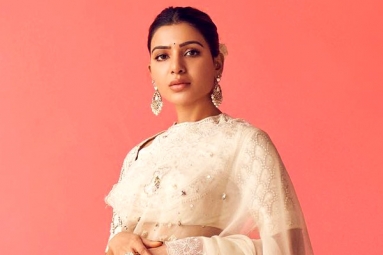 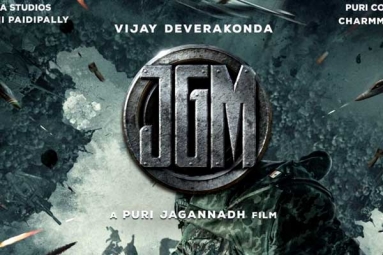 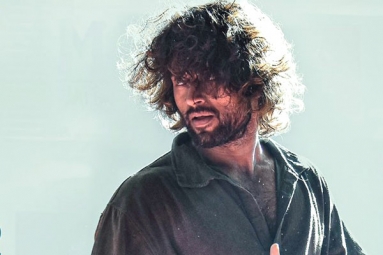 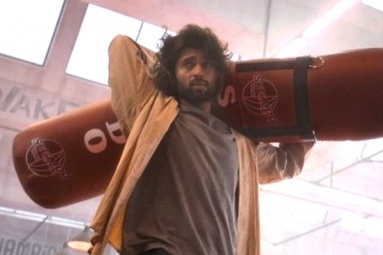