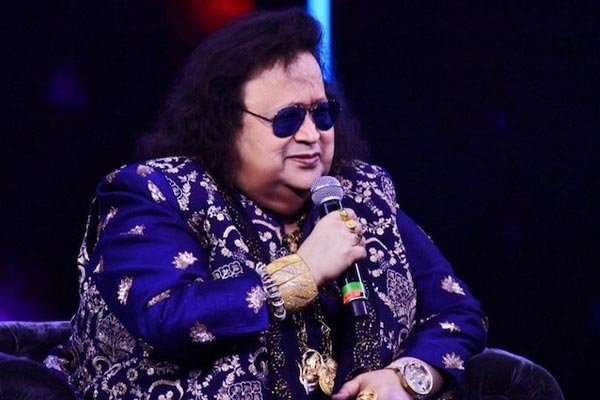 His first Hindi film was Nanha Shikari in 1973. He is the recipient of the Filmfare Lifetime Achievement Award at the 63rd Filmfare Awards. Bappi Lahiri last worked for Bhaagi 3 in Hindi that released in 2020. He was seen offering his last condolences for legendary singer Lata Mangeshkar recently at her residence. Bappi Lahiri was tested positive for coronavirus last year and he recovered well. Bappi Lahiri was unwell from the past one month and was in hospital. He was discharged on Monday and his health condition deteriorated on Tuesday after which he was rushed to the hospital. again. The hospital authorities confirmed that he died due to Obstructive Sleep Apnea (OSA). Rest in peace Bappi Lahiri.

Suriya's Cameo in a Bollywood Film