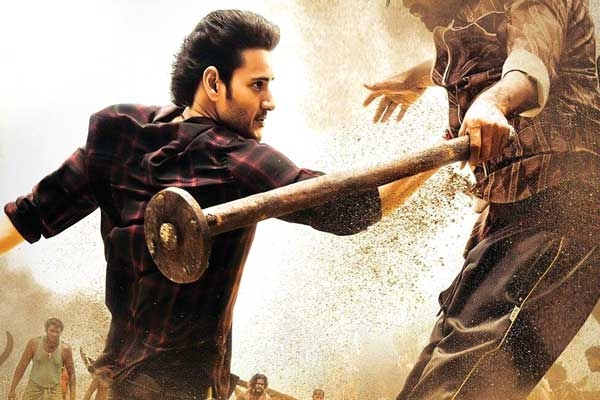 Sarkaru Vaari Paata is the story of Mahi (Mahesh Babu) who owns a financial firm through which he lends money on interest. He resides in USA after he loses his parents at the age of 15. His parents committ suicide as they fail to repay the loan amounts to the bank. It is during this time, Mahi decides to start a financial firm. He owns a character of not losing a penny of him. He falls in love with Kalavathi (Keerthy Suresh) instantly and the girl turns his weakness. Kalavathi lends 10000 USD from him and cheats him. Mahi lands in Vizag to recover the money from his father Rajendranath (Samuthirakani) The rest of Sarkaru Vaari Paata is all about the Rs 10,000 crore scam and Mahi's equation with the scam. Watch the film to know about the rest.

The first half of Sarkaru Vaari Paata runs on a lighter note and it is well packed with entertainment and action. Mahesh Babu, his attitude and his performance are the highlights of the film. The romantic and comic thread between Mahesh Babu and Keerthy Suresh is well executed. The last half an hour of the first half is racy and powerful. The action stunt shot on the beach is quite impressive. Kalavathi song is an eye feast for the audience. Keerthy Suresh looks glamorous and beautiful in the film but her role was not well penned. The first half of Sarkaru Vaari Paata is decent and the real twist unfolds during the interval.

The second half of Sarkaru Vaari Paata is packed with more and more action. The episodes between Mahesh Babu and Samuthirakani are well presented. Some of the dialogues penned by Parasuram are good. The last song Ma Ma Mahesha is a feast for fans and masses. The pre-climax episodes are predictable and the climax ends up on a predictable note. Some of the episodes in the second half of preachy and they will not appeal for all the sections of the audience. For Mahesh Babu's fans, Sarkaru Vaari Paata second half is a perfect treat.

Mahesh Babu is energetic and he tops the show with his comic timing. He is a treat to watch on screen and he stuns the audience in a new look. The satirical scenes are well shot and presented. Keerthy Suresh has good screen presence in the first half and in the second half, her role is restricted. She has done her job with perfection in Sarkaru Vaari Paata. Samuthirakani gets one more powerful role and he does it with utmost perfection. Nadiya gets a small role and she did it well. Vennela Kishore generates enough smiles in the first half. All the other actors have done their roles well.

Sarkaru Vaari Paata has an interesting point but Parasuram could not execute well with perfection. The second half should have been handled better as it has enough flaws. The character of Keerthy Suresh is incomplete. The second half is banked much on the action without any twists. Thaman's music and background score are good. The cinematography work and the production values are grand enough. Parasuram is decent but he should have handled second half better.

Sarkaru Vaari Paata is a mixed bag. The film has an impressive first half and a second-half with many flaws. It would appeal to Superstar fans and commercial film lovers. 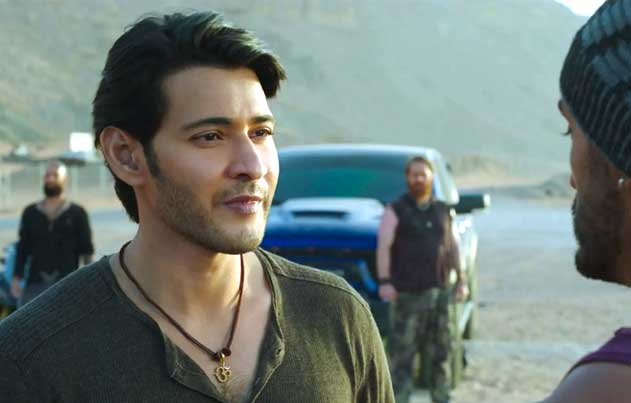 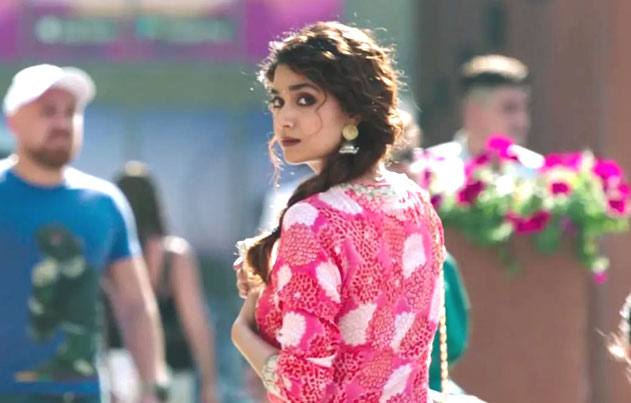 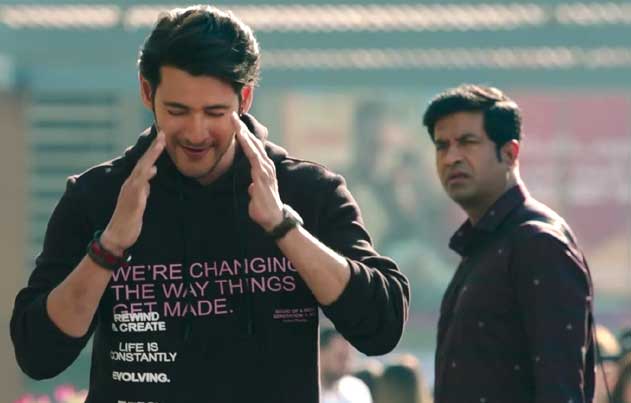 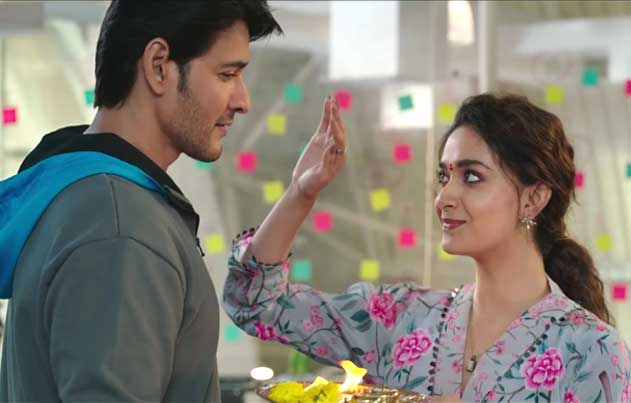 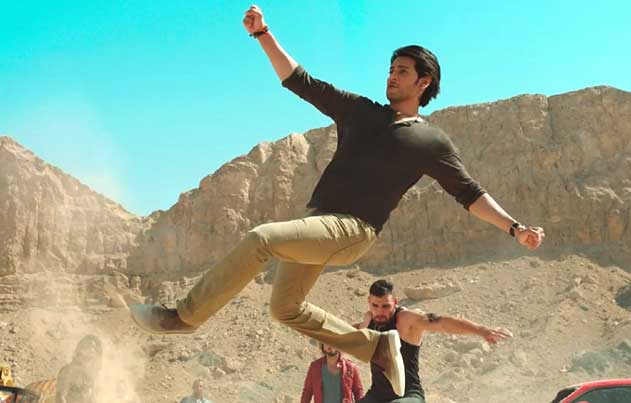